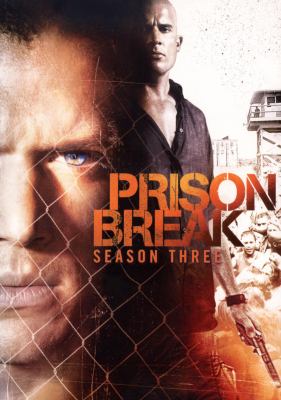 Breaking out of maximum security at Fox River was the easy part. Now, Michael Scofield must fight to survive inside Sona, a hellish Panamanian prison where the only rule is brutal violence and the only way out is in a body bag. So, with time running out, Lincoln Burrows scrambles desperately to free his brother along with the only man who can deliver Lincoln's captive son from the sinister clutches of The Company. 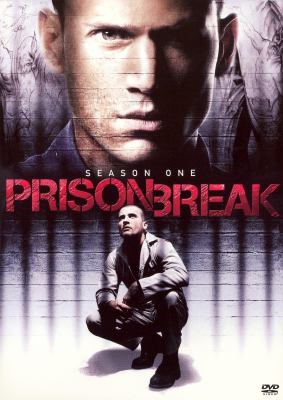 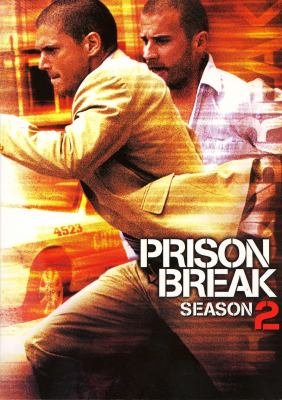 Michael Scofield and his brother Lincoln Burrows have escaped prison and are on the run. Michael and Lincoln, along with several other escaped convicts, are not just running from the law and the FBI, they are devoting their time to uncovering a vast government plot that takes them around the world. 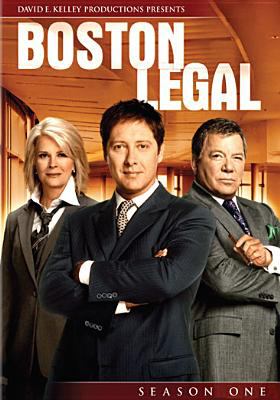 The professional and personal stories of a group of brilliant but often emotionally challenged attorneys. Confronts social and moral issues, while its characters continually stretch the boundaries of the law. 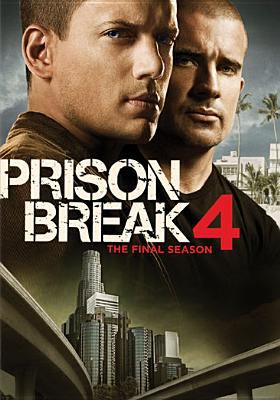 The fourth season finds Michael Scofield and his brother Lincoln trying to destroy the organization called the Company while keeping away from a murderous assassin and discovering the secret behind the Scylla device. The complete season. 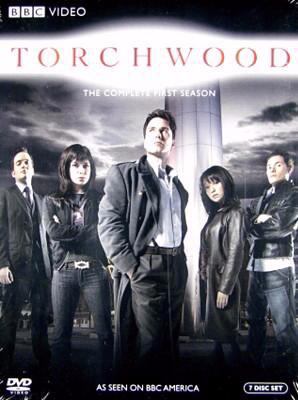 Led by Captain Jack Harkness, the Torchwood team delves into the unknown and fights the impossible. From an underground base built on a rift in time and space, the team responds to any alien threat-- a meteorite crash landing, sightings of extra-terrestrial technology, an unusual autopsy report, the spread of a deadly alien virus. Everyone who works for Torchwood is under 35. Some day that's because it's a new science-- others say it's because they die young. 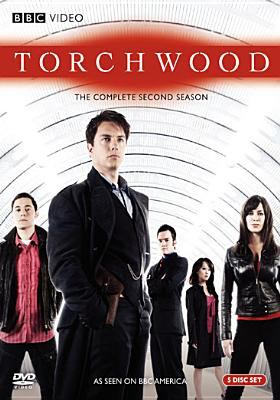 The adventures of a team of investigators, led by the enigmatic Captain Jack. Set in Cardiff, in the present day, the team uses scavenged alien technology in a very real world to solve crime both alien and human. 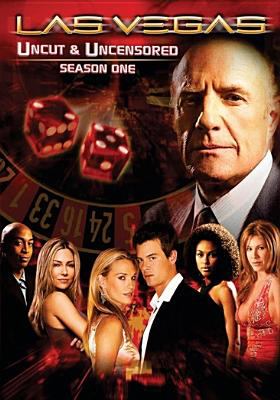 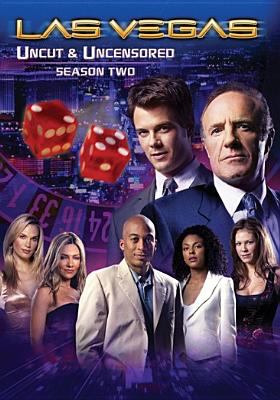 Big Ed Deline is the President of Operations and the head of the surveillance team for the Montecito Resort & Casino. With his right-hand man, they deal with card-counting cheaters and rival casinos stealing their players. Includes all 24 episodes. 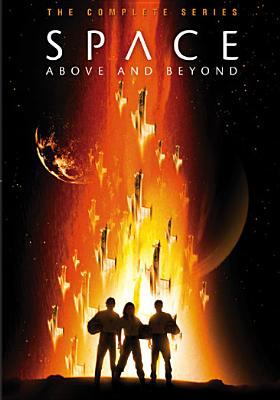 Space: above and beyond. The complete series

It's the year 2063, and after 150 years of space exploration, the people of Earth are certain that they are alone in the universe. Soon, an advanced alien civilization begins a war and young recruits from the Space Aviator Calvary are heading into battle. 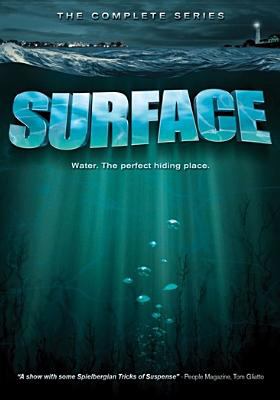 Something new is lurking in the Earth's oceans, and when young oceanographer Laura Daughtery discovers a massive underwater creature, her obsession to uncover the origins of this dangerous "unidentified species" will lead her and others on a mysterious adventure through the darkest, deepest parts of the sea and the most sinister and shady places on Earth. The fate of the world is in their hands - they just don't know it.

Theorizing that he could time travel within his own lifetime, Dr. Sam Beckett stepped into the Quantum Leap accelerator and vanished. He woke trapped in the past. His only guide is Al, who appears in the form of a hologram that only Sam can see and hear. Sam must now "leap" into various persons throughout history to correct errors of the past and eventually return to his own life in the present.